Ravenol UK will enhance its involvement within Welsh motorsport this year by becoming joint title sponsor of the 2022 Motorsport UK Pirelli Ravenol Welsh Rally Championship and increasing its support of the popular Ravenol Welsh Challenge.

Ravenol has been a valuable technical and lubricants partner to Wales' premier forestry rally championship since 2015 and its increased support in 2022 will see wide reaching additional benefits to all registered championship contenders.

In what has become an integral part of the Championship, the Ravenol Welsh Challenge is a category which aims to reward those competitors who deserve it the most, namely the clubmen who have not finished in the top 10 of a National B (or equivalent) championship gravel event.

Ravenol will also fund the live streaming and online highlights package, ensuring that registered competitors in every class receive unrivalled broadcast coverage for themselves and their sponsors at every qualifying event.

Furthermore, all 2022 Motorsport UK Pirelli Ravenol Welsh Rally Championship registered competitors will be offered a generous 15% discount when ordering products via www.Ravenol-direct.uk. This special online offer applies to the entire range of high-performance automotive lubricants including road oils (excluding Bargain Bin items) and can be used by both driver and co-driver.

"Heading into our seventh year of supporting Wales' premier forestry rally championship we are delighted to announce that we are increasing our commitment to the 2022 Motorsport UK Pirelli Ravenol Welsh Rally Championship," said Brian Chase, Managing Director of Ravenol UK.

"We have always supported the clubman in a variety of motorsport disciplines, and we are proud to develop the Ravenol Welsh Challenge even further by offering an event-by-event incentive and a new overall end-of-season cash reward and trophy.

"As for the Ravenol products themselves, our boffins in Germany have developed some of the most technically advanced lubricants available and which provide a strong, stable viscosity even at higher temperatures whilst substantially reducing the risks of fuel dilution. There is a range of grades specifically intended for all forms of motorsport even at the highest international level and what better way to demonstrate their quality than the Welsh forests."

"Given our long-standing partnership with Ravenol UK, which has grown every year since it commenced in 2015, it is entirely appropriate that the partnership is now recognised within the championship title. As a championship we are proud to have such great relationships with partners like Ravenol UK as it highlights our commitment to continually improve the championship year-on-year."

This email address is being protected from spambots. You need JavaScript enabled to view it.

This email address is being protected from spambots. You need JavaScript enabled to view it. 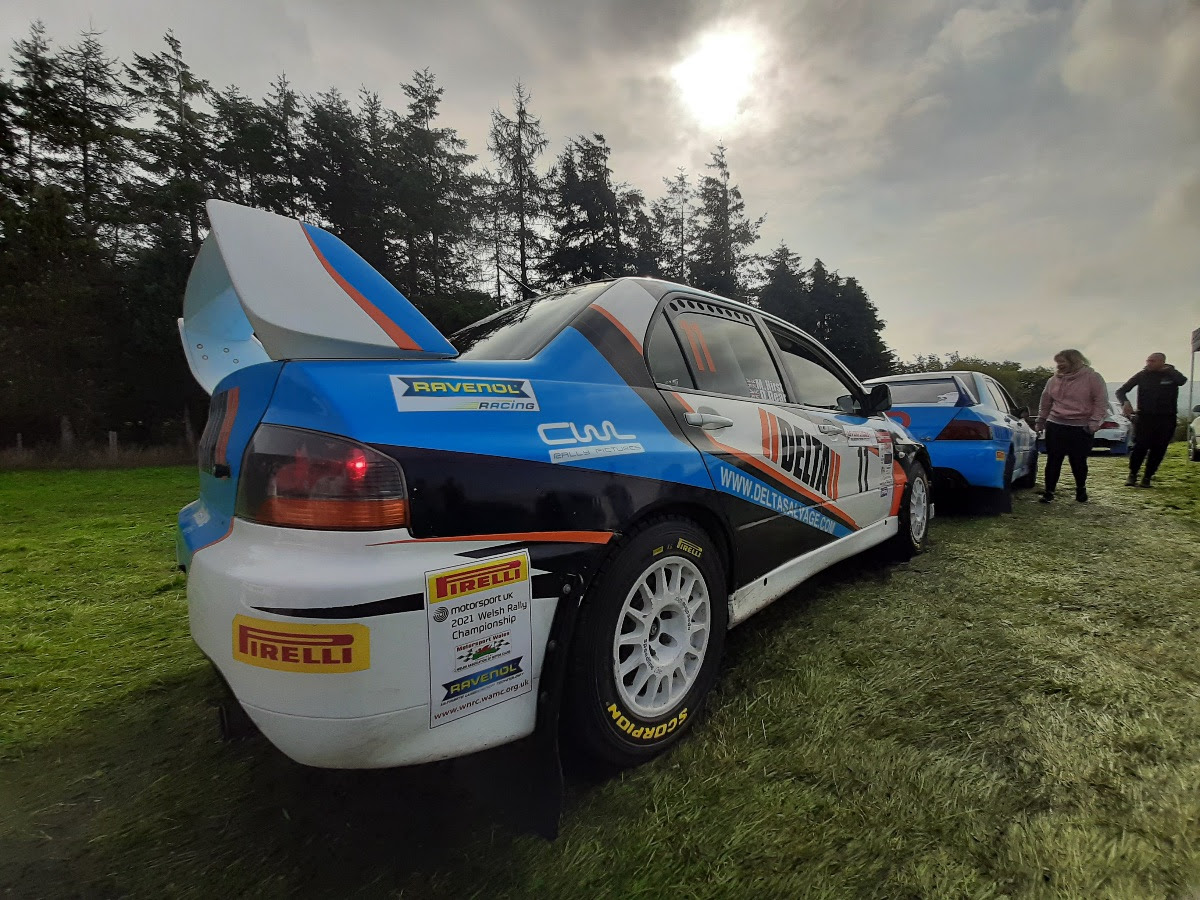 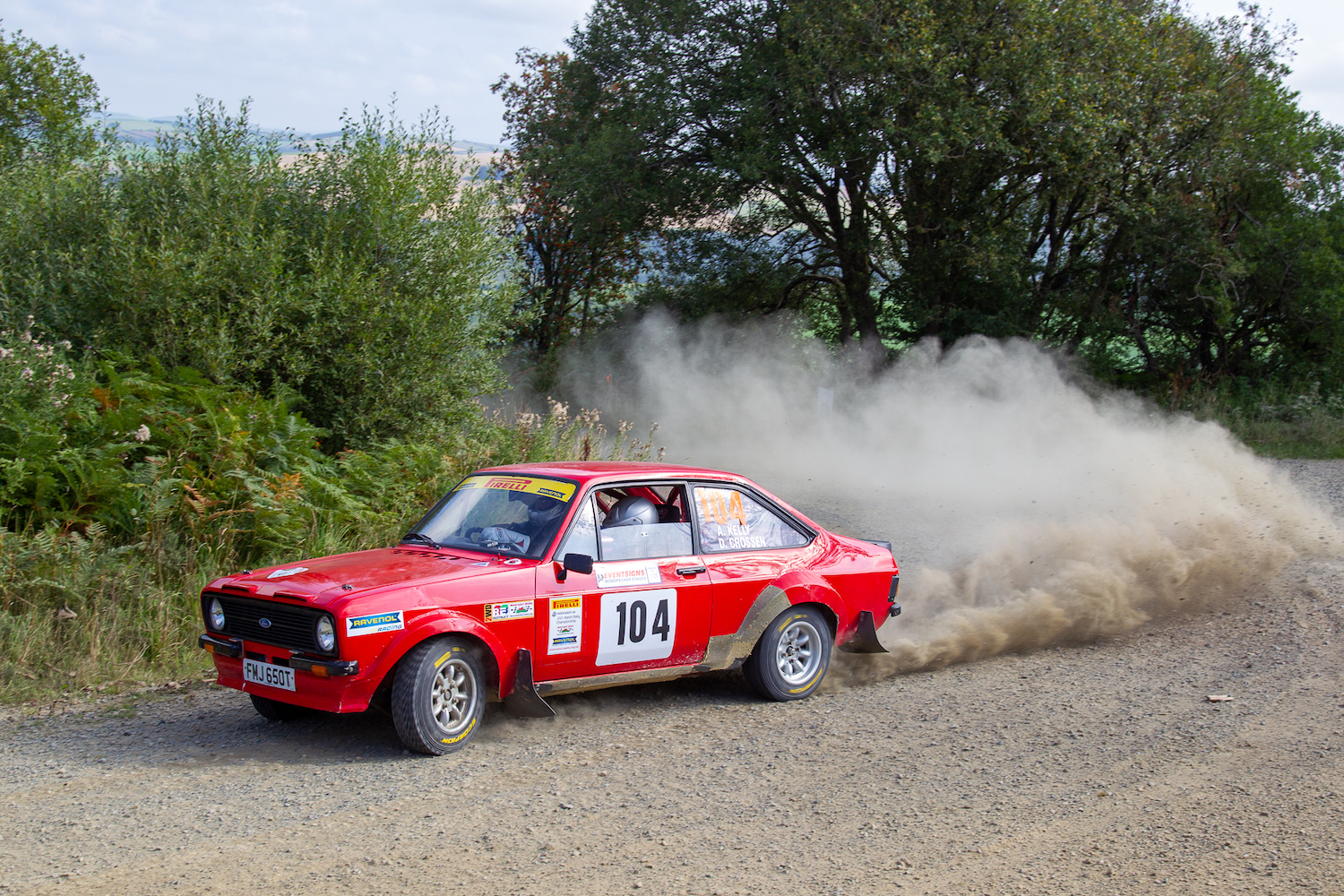 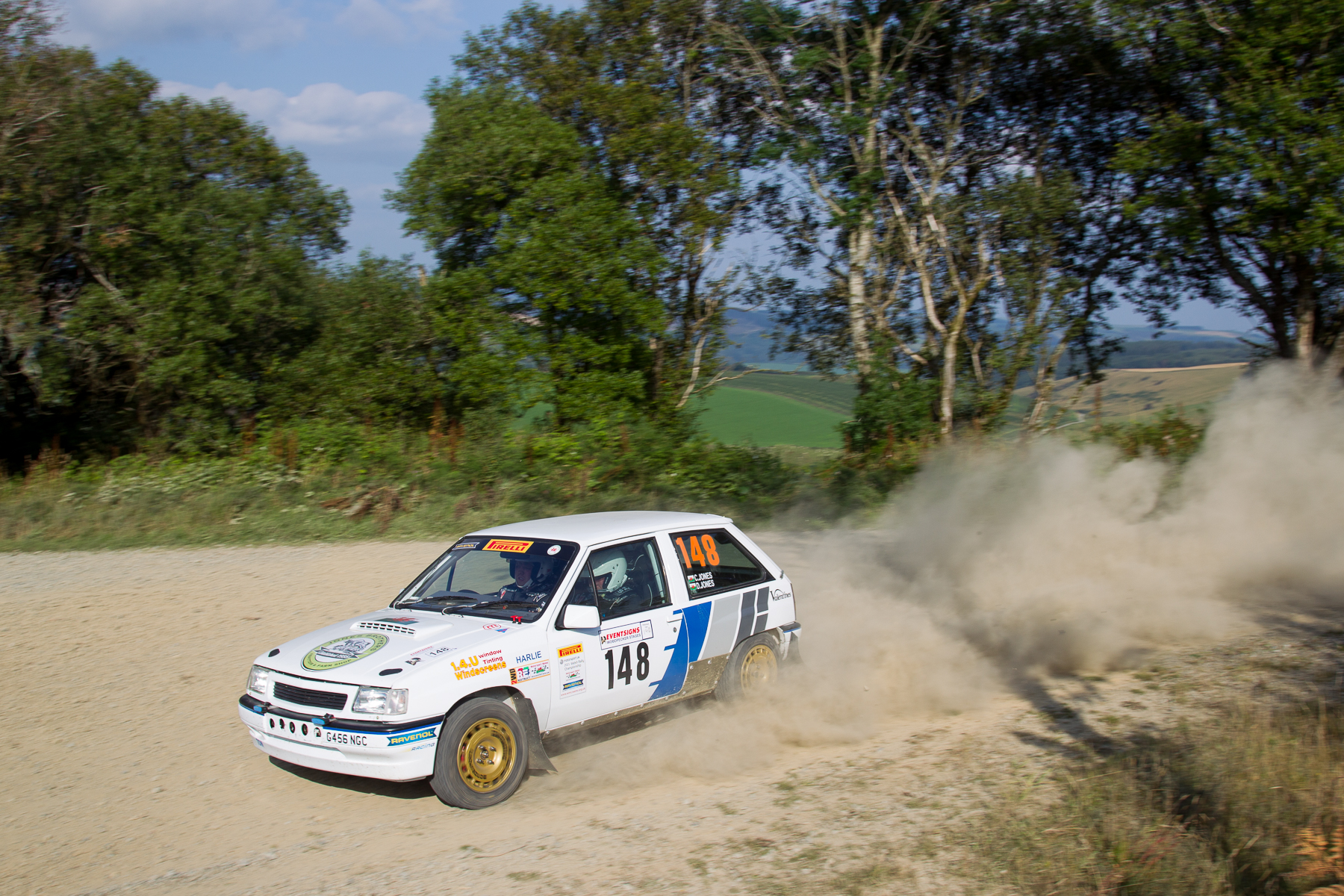 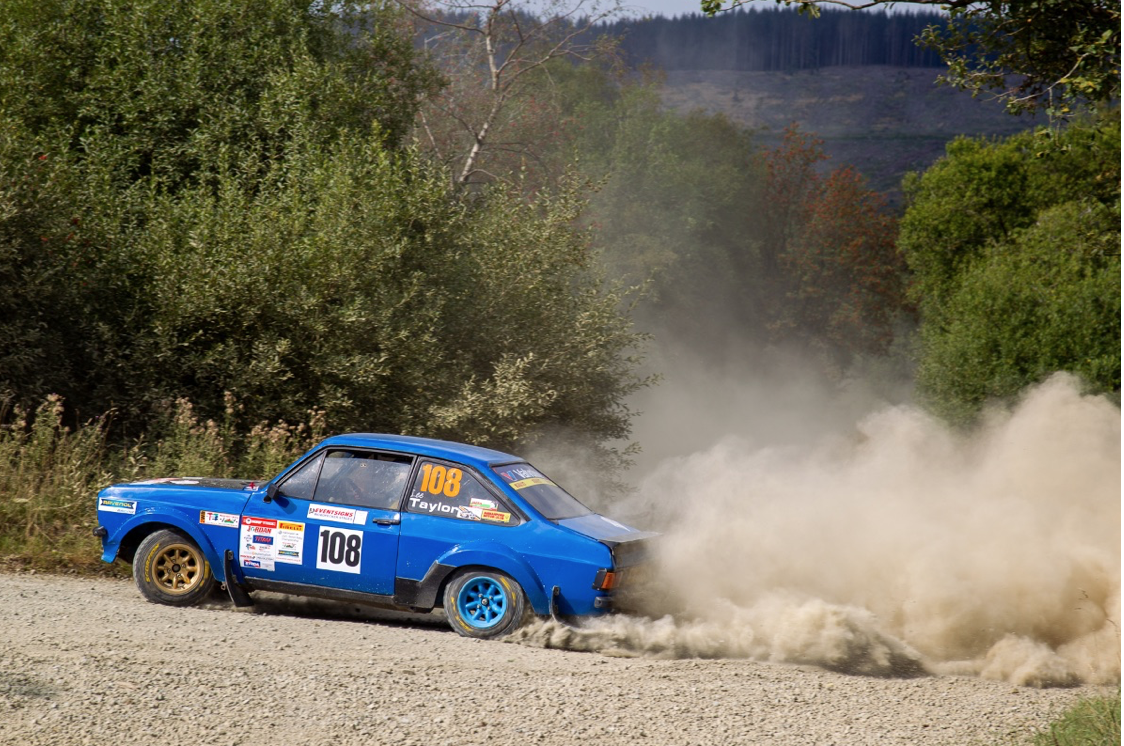 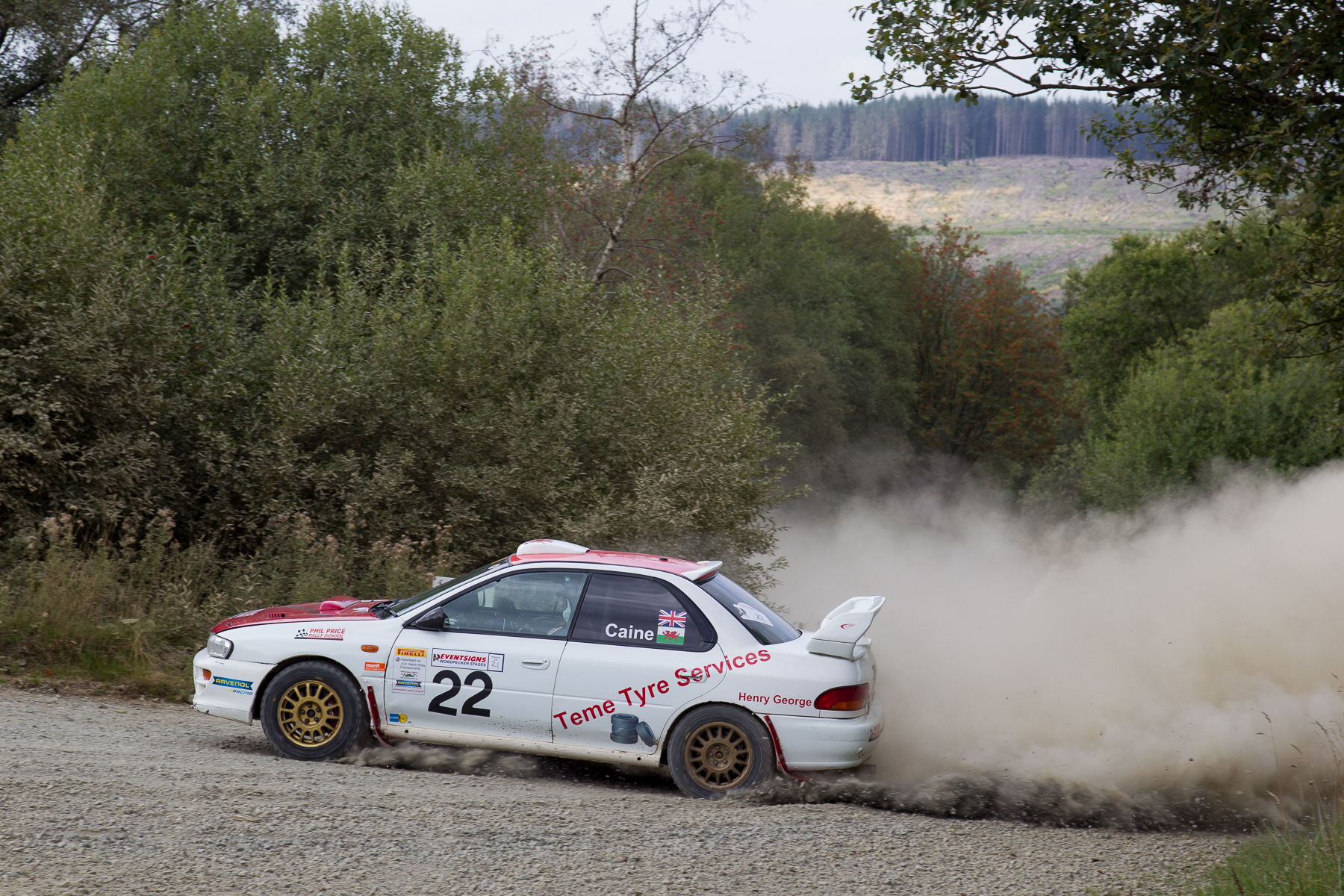 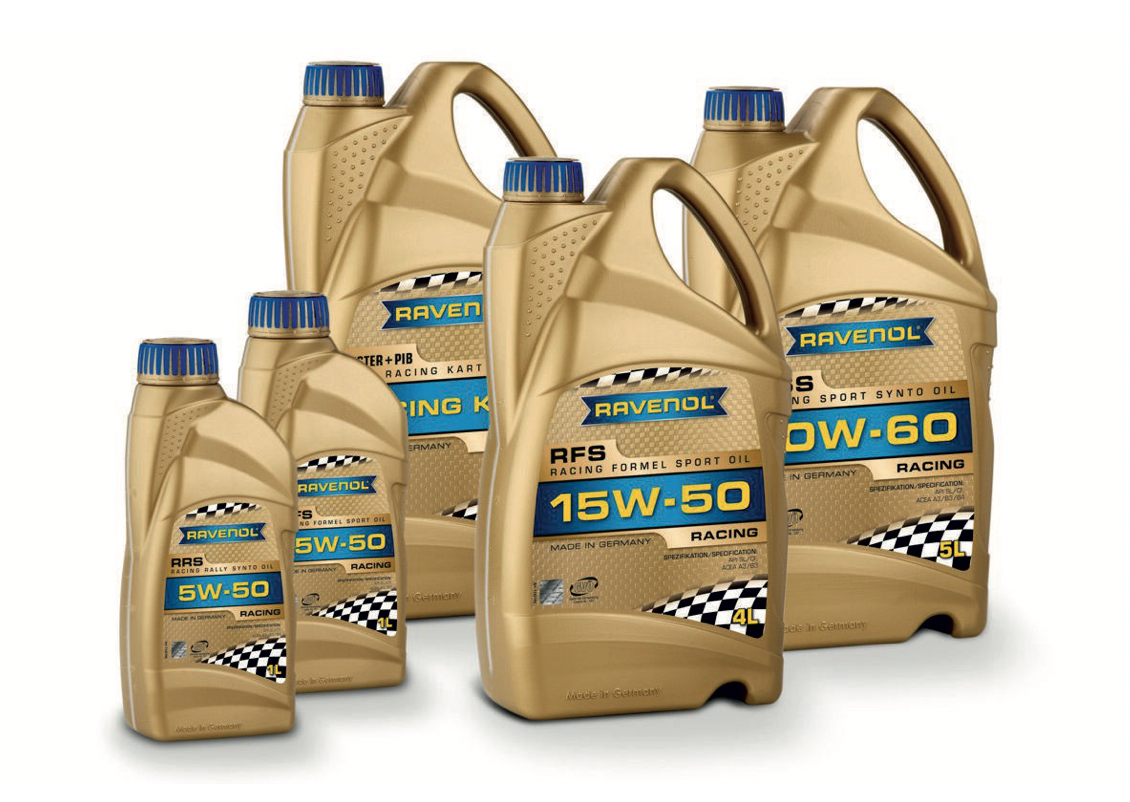