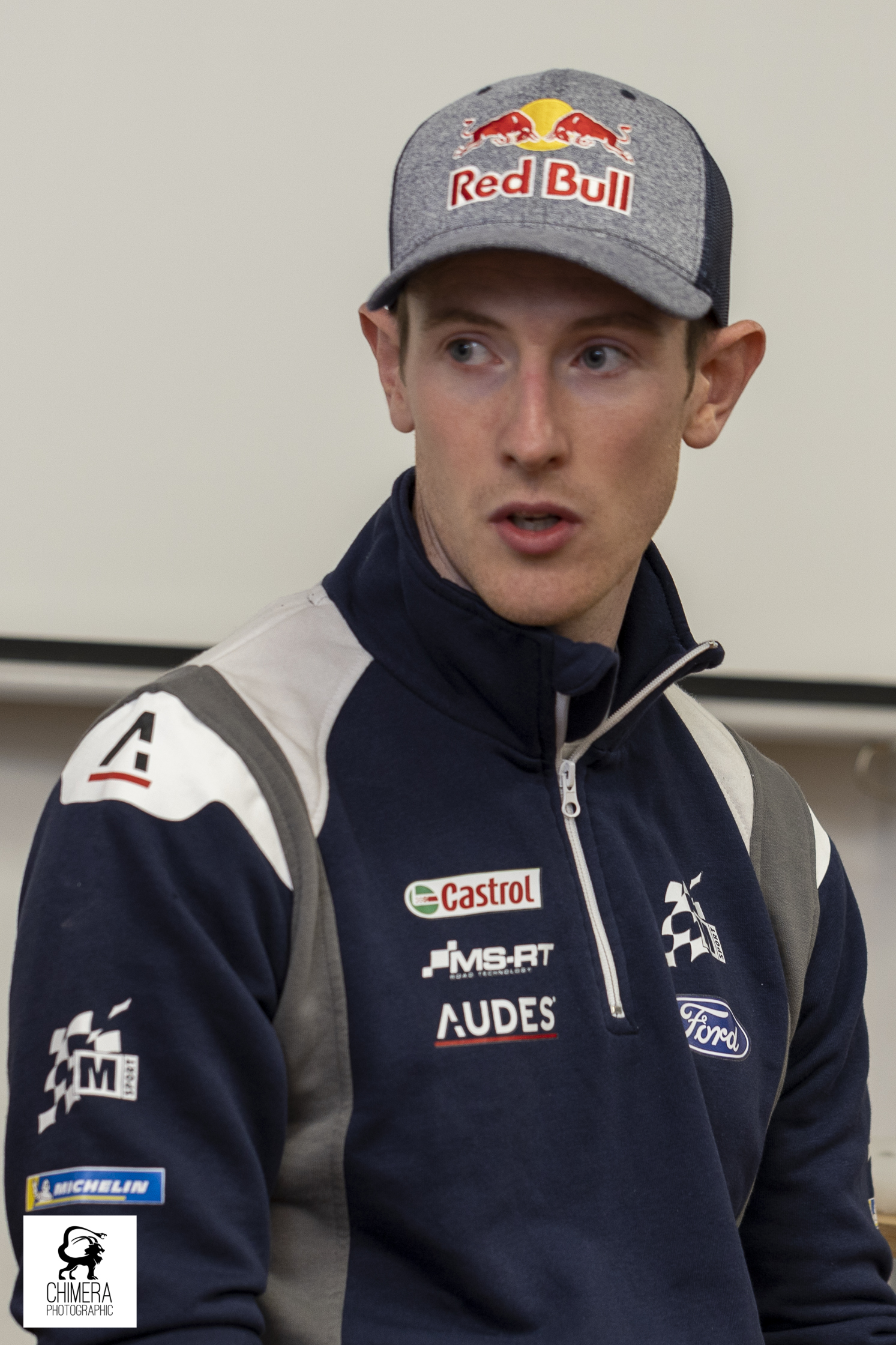 One of the world’s leading rally drivers was on hand to pass on his experience in the sport when Junior competitors in the Motorsport UK Pirelli Welsh Forest Rally Championship took part in their second training day of the year.

World Rally Championship driver and winner of the 2017 Wales Rally GB Elfyn Evans talked to leading co-driver Jamie Edwards about his remarkable career so far, from starting off in the sport through to competing at the highest level.

After a question and answer session with Elfyn, the young competitors heard a talk about First Aid and participated in CPR techniques from experienced motor sport paramedic Nigel Wells. Nigel has been involved in the sport since the 1980s and was able to offer advice on the importance of knowing what to do if you are first on the scene at an incident. 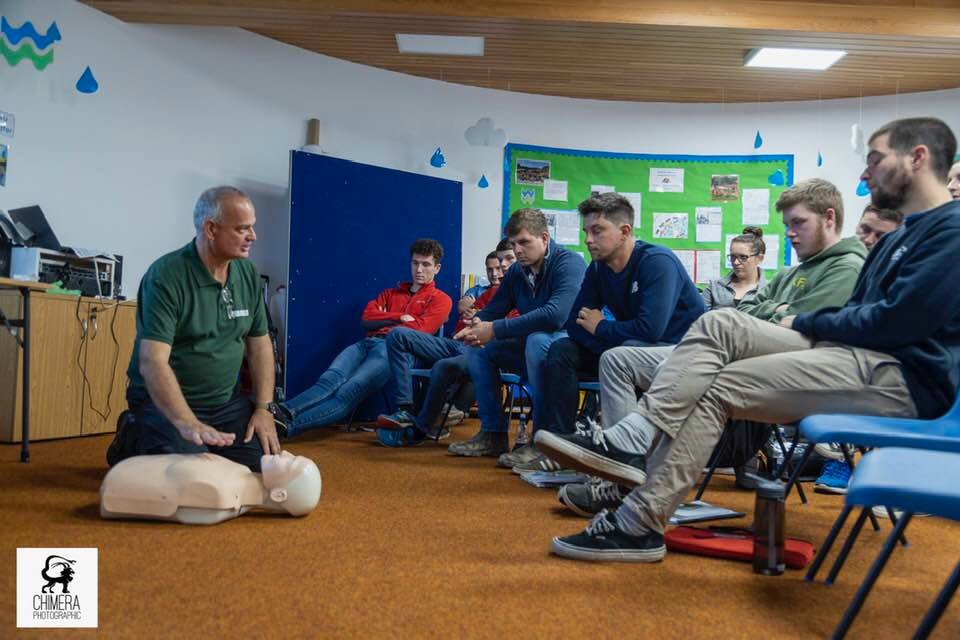 The second half of the day saw the young drivers move on to Gorsedd Bran. With the venue being provided courtesy of Richard Ceen, the drivers enjoyed several 1 to 1 sessions under the watchful eyes of experienced drivers Jason Pritchard and Simon Hughes. 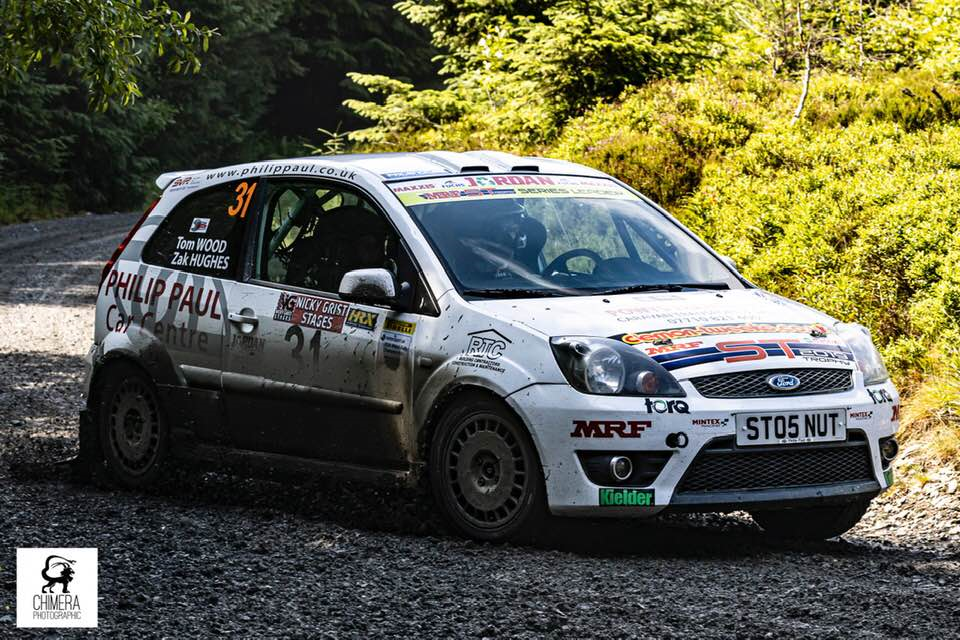 With the participants confirming the value of these days at this early stage in their rallying careers, plans are already coming together for Training Day 3 with the date due to be announced shortly. 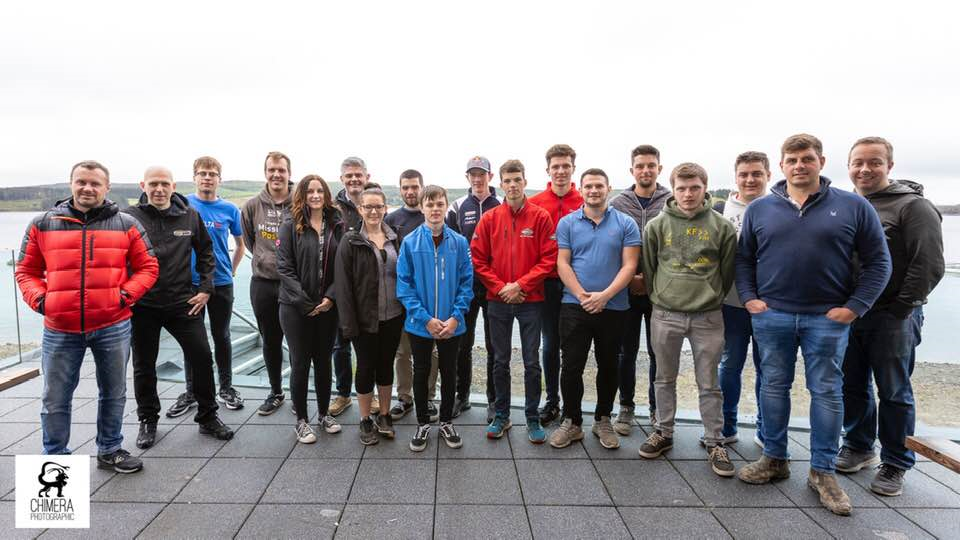 Anyone wishing to to book a place should contact Craig Parry by emailing This email address is being protected from spambots. You need JavaScript enabled to view it. or calling 07977 234790

Note to Editors: Credit for the images below should be given to Chimera Photographic